Q&A WITH THE RIAS/SAINT-GOBAIN EMERGING ARCHITECT 2018

The RIAS/Saint-Gobain Emerging Architect Award recognises the crucial role architects play in delivering a better world and encourages the great architects of the future at the outset of their careers.

What were your first thoughts when you were announced the winner of the Saint-Gobain Emerging Architect Award?

For me, this award recognises and reaffirms what we do at Page\Park, work to the strengths of each of the individuals in our team and collaborate to craft special contributions to our built landscape.

Each of our projects is a microcosm of that notion, and at St.Cecilia’s we had an incredible team who worked tirelessly, some for over 10 years, to imagine, design and deliver a building that has opened St.Cecilia’s up to a world of opportunity for the next 50 years.

I was humbled to win the Emerging Architect Award on what was a really special evening, shared with everyone who contributed to the making of this project.

You’ve seen some of your projects awarded in the past. Were you somehow expecting another distinction this year?

In recent years we’ve grown to recognise the benefits of exposure gained through the architectural awards process. Not only is it an opportunity for our project, design and client teams to be recognised by our industry peers for successful project delivery, but it supports our growth in different sectors of work.

Whilst the real measure of success is the satisfaction of the end users of the projects we deliver, and of course we never expect to be recognised at any of these events, awards are encouraging milestones along the journey of our projects.

You’ve seen one project distinguished with the Emerging Architects Award: St.Cecilia’s Hall. What was your inspiration for this project?

St. Cecilia’s hall has been home to the University of Edinburgh’s musical instrument collection since the 1960s. An ‘L’ shaped arrangement of galleries wraps round Scotland’s oldest purpose-built concert room at the centre.

We were appointed in 2012 to lead the project to transform St Cecilia’s hall to make it the centre for all musical instrument collections for the University of Edinburgh. As a place of teaching, research and importantly a publicly accessible museum and concert hall, there were a number of challenges to resolve. These included conservation of the existing category ‘A’ listed building. Consideration was also to be given to creating a more appropriate entrance which, combined with the unlocking of a new core, was to facilitate full access to the building.

This space is an incredible grouping of rooms off the Cowgate in the Old Town of Edinburgh. However, what was apparent was that while these rooms held an internationally significant collection of instruments, there was no dialogue between building and collection. As a result it felt flat. What we imagined was the charging of the building with the collection to introduce a dialogue between the instruments and their container.

We were inspired by the forms, textures and materiality of the collection and how that could influence the moves that we made to create a really special, and memorable, visitor experience.

The triggering of all five of our senses played a significant role in that. Jacky MacBeath, the Head of Museums from the University of Edinburgh, tells a wonderful story of why the inside of many of the harpsichords in the collection are decorated - to trigger each of our senses; the peaches for taste, the parrots for sight, the smell of the flowers, the touch of fingers rippling across the keys and the sound of notes cascading around the room. A beautiful idea, and we sought to capture that essence in our architectural contribution. 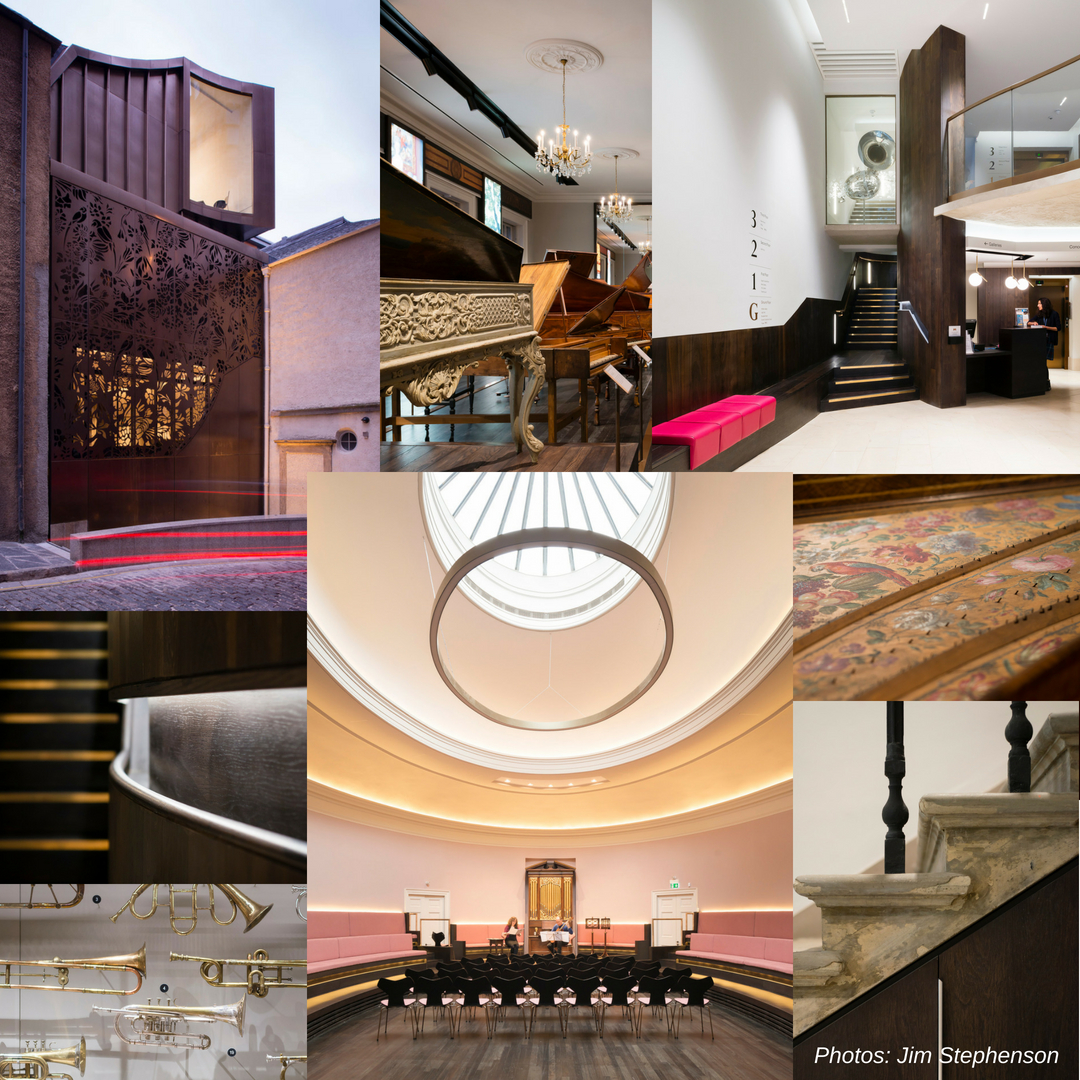 How has the design impacted the comfort and well- being for the end users?

Feedback from visitors and end users has been overwhelmingly positive since the building re-opened following completion of the works. The protection of the collection was key though in this project and was a core reason for undertaking the works. Two humidity and temperature controlled galleries now provide a focus for visitors on the first floor of the building along with the newly refreshed concert room that sits proudly at the heart.

A rich programme of events is planned throughout the year and particularly during the Edinburgh Festival season. The museum is free and open to the public five days a week allowing a new audience to engage with the collection. It’s really exciting to see the building thriving, and there is nothing more satisfying than seeing it buzz with a diverse range of people enjoying engaging with the arts.

Are you working on any exciting projects at the moment? Is there a chance that you will submit them to next year’s RIAS Awards?

We are working across the practice on a range of interesting projects from schools and medical centres to theatres and housing. Completing in the coming months is Woodside Health Centre in Glasgow, a new architecture department for Northumbria University, social housing in Shettleston and a new creative hub for Edinburgh Printmakers. I’ve no doubt we’ll consider entering a few of those into awards next year. 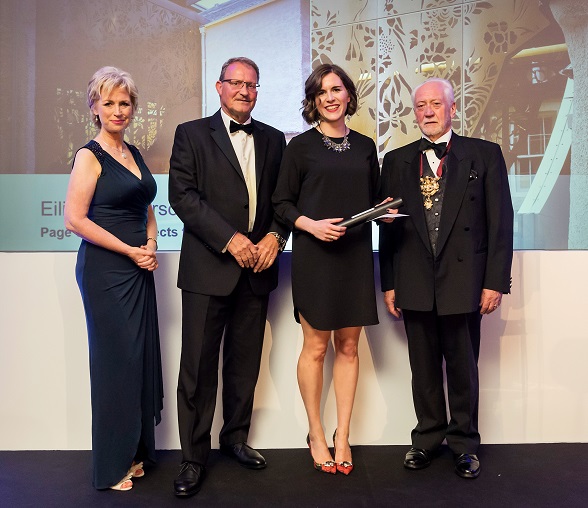 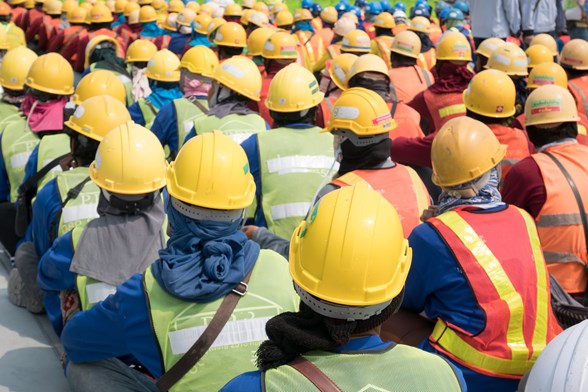 Celebrating partnership with Stronger together

OUR PRODUCTS AND SOLUTIONS