For the eighth consecutive year, Saint-Gobain has been named as one of the 100 most innovative companies and institutions, according to Clarivate Analytics’* “Top 100 Global Innovators” ranking for 2018.

"This acknowledgement of the quantity, quality and impact of our patents is recognition of the priority Saint-Gobain places on innovation and R&D. It rewards the expertise and commitment shown by our teams around the world. It also illustrates our determination to constantly bring new and differentiated solutions to our customers; solutions that answer the societal issues of comfort and wellbeing, of responsible and sustained commitment, and of productivity and performance." 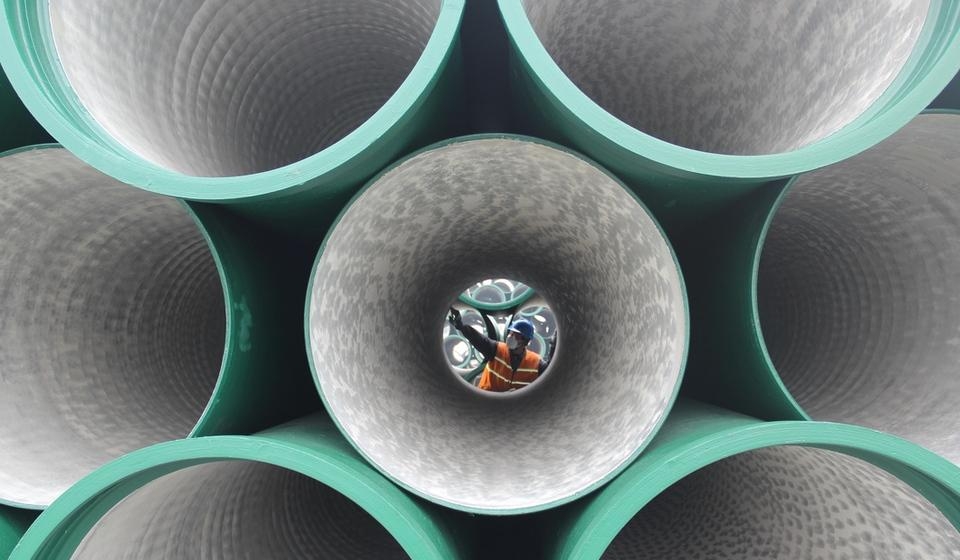 R&D at Saint-Gobain is supported by 3,700 employees, a global network of eight cross-business research centers and numerous dedicated R&D units for a total investment of €446 million in 2017. With close to 900 R&D projects in progress, Saint-Gobain has a pool of innovations that allows it to launch numerous new products every year. One out of four products sold today by the Group did not exist five years ago. In total, approximately 400 patents are developed each year by the Group, thus reinforcing its N° 1 position in the markets, in which it operates. 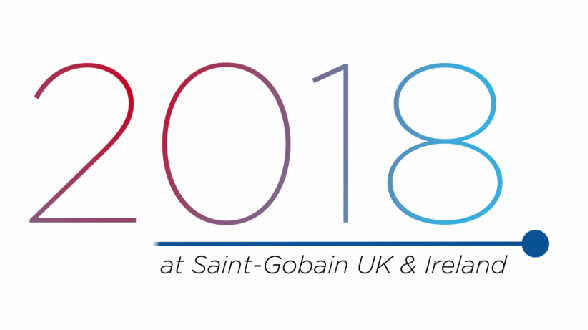 2018 at Saint-Gobain UK and Ireland