Saint-Gobain has been named one of the world's 100 most innovative companies in the Clarivate Top 100 Global Innovator™ 2021 ranking for the tenth consecutive time.

The ranking is established by studying the number of patents filed, but also the impact that a player’s inventions have on patent filings by others -, the percentage of successful patent submissions, and the global legal protection effort of patents filed.

Since its first nomination in 2011 in the ranking of the 100 most innovative companies in the world, Saint-Gobain has:

- developed major product innovations in all its markets to maintain its leadership positions, combining performance, customer benefits and sustainability,

- innovated in customer services and supply chain management, thanks in particular to digital technology and the use of data and artificial intelligence.

“Saint-Gobain is constantly reinventing itself to serve its customers and meet society's expectations. In rapidly changing and highly competitive markets, innovation is more than ever at the heart of our strategy. Our teams are fully mobilized to meet the major challenges of our time, particularly scientific and technological ones, in the service of our purpose - "Making the World a Better Home". Being recognized for the tenth consecutive year as one of the 100 most innovative companies in the world is a great source of pride.” 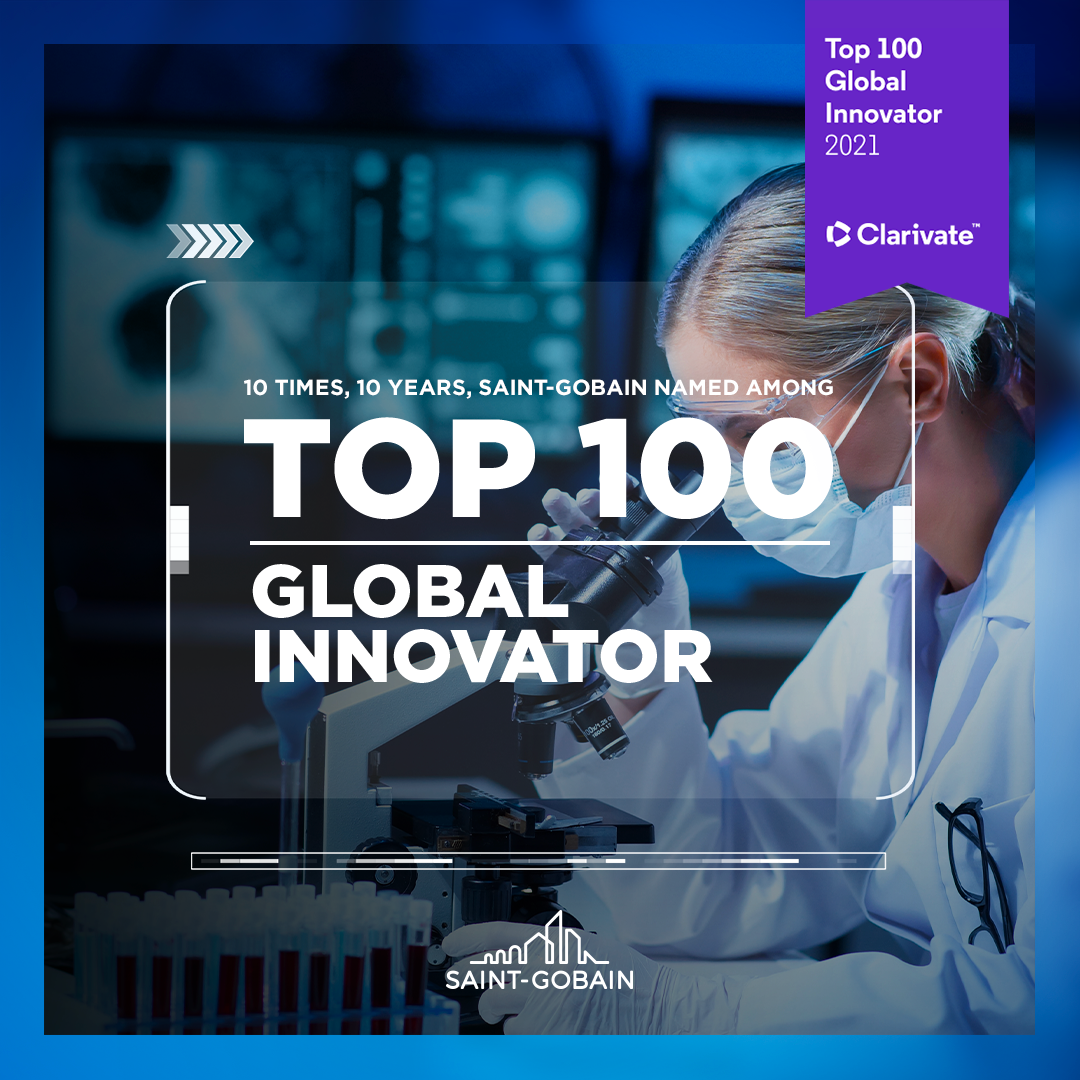 Innovation and R&D in Saint-Gobain in figures

Despite the health crisis, the Group, with its 3,600 researchers, invested €428 million in Research and Development in 2020. To protect and enhance the value of these innovations, more than 400 patents are filed each year, reinforcing the Group's leadership position in its markets.

Saint-Gobain has eight cross-functional R&D centers around the world, which are complemented by numerous development units dedicated to specific businesses or geographical areas. These eight centers - three in France and five others in Brazil, China, Germany, India and the United States - offer the entire Group a broad spectrum of expertise in materials and process sciences.

Innovation within the Group is conceived in an open manner, through a co-development approach with customers and suppliers, but also through academic partnerships and collaborations with start-ups and incubators.

This renewed recognition is a tribute to Saint-Gobain's ongoing focus on innovation and R&D. It rewards the expertise and commitment of Saint-Gobain's teams to provide customers with new and differentiated solutions that meet the challenges of protecting the planet, the search for comfort and well-being, productivity and performance.

Discover a career without boundaries at Saint-Gobain on our careers website. 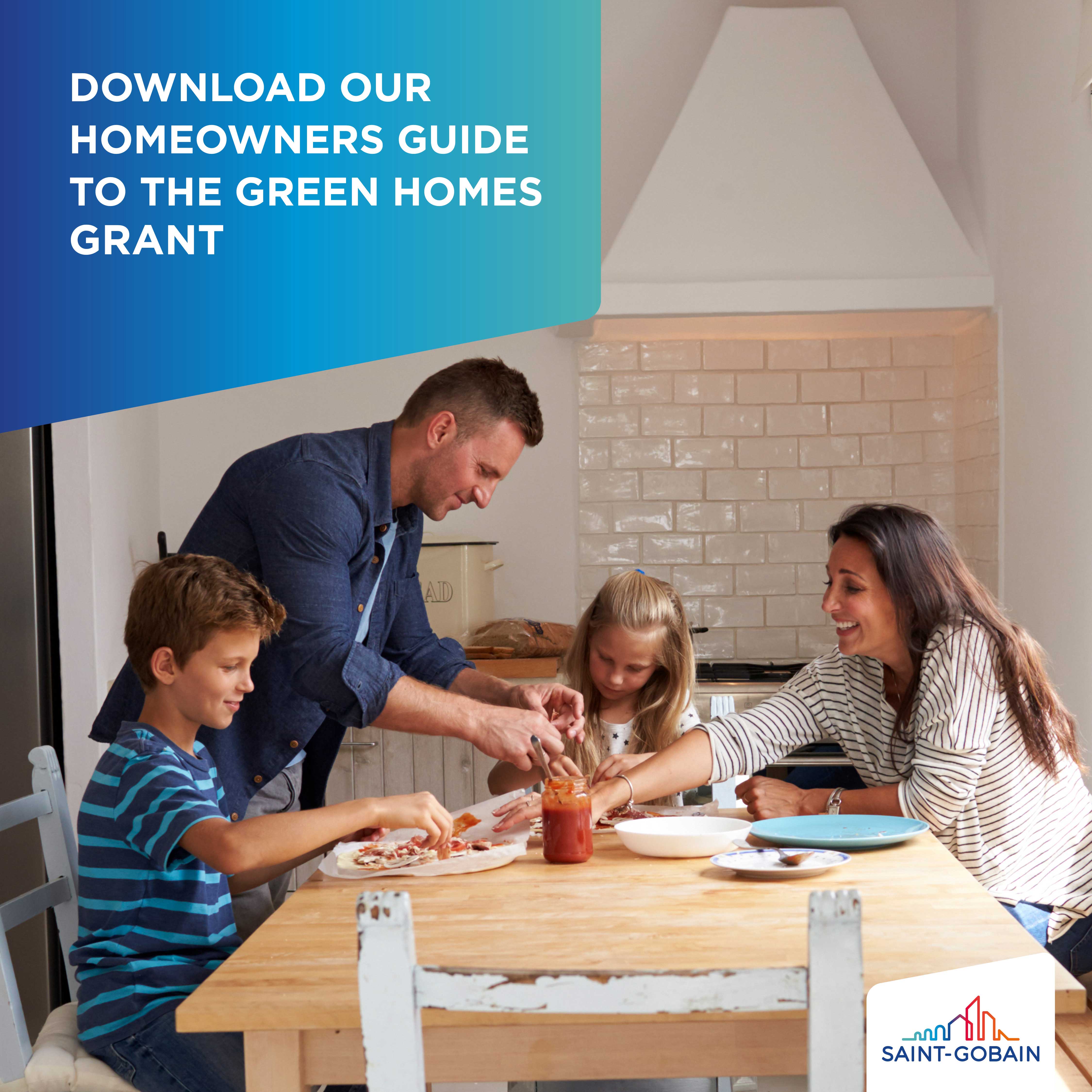