SAINT-GOBAIN UK AND IRELAND NAMED AS A TOP EMPLOYER 2020

The certification, awarded annually by the Top Employers Institute, recognises excellence in the conditions that employers create for their people and the highest standards in human resources.

Learning and development opportunities, career and succession, working conditions and the overall culture of the organisation are all independently audited during the annual process.

“We strive to provide an open and engaging culture in which our employees can excel. Saint-Gobain is committed to developing its employees and creating a positive environment in which they can thrive. The accolade is also testament to our incredible colleagues who play their part in making our business a fantastic place to work and develop.” 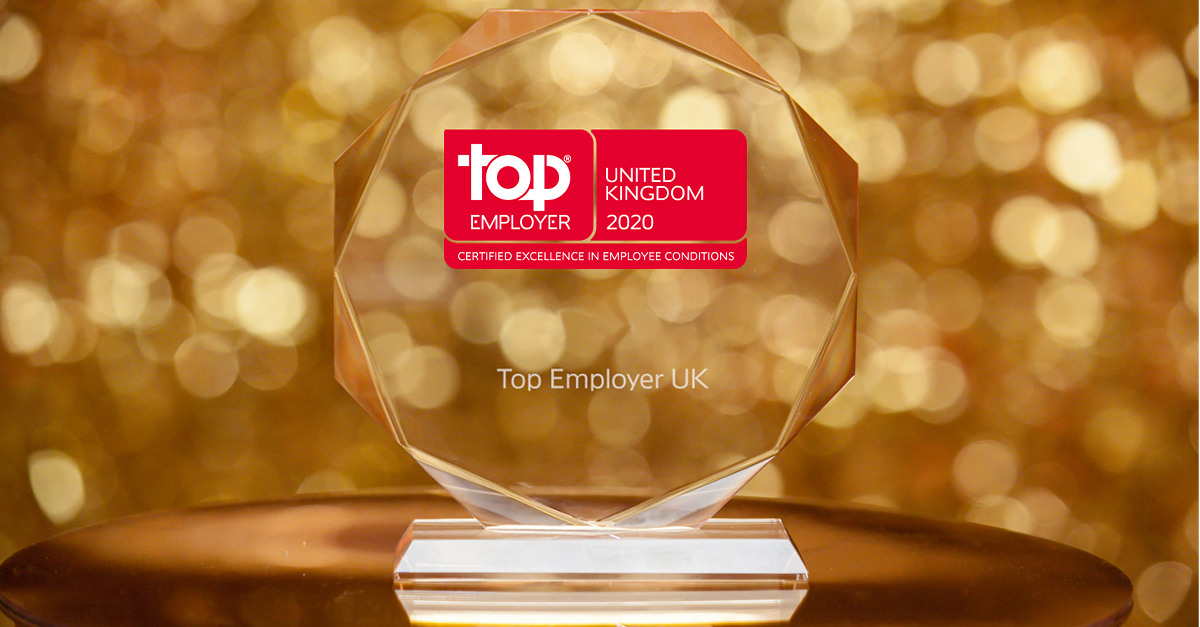 Saint-Gobain has also been named a Global Top Employer for the fifth consecutive year. This recognises the exceptional employee offerings the organisation provides in its companies across the world. Saint-Gobain is one of only 13 companies to receive this badge worldwide.

At the end of 2018, Saint-Gobain launched its ‘Transform and Grow’ strategy, which aims to respond to new challenges and opportunities being presented by a changing construction market. Transform and Grow led to a new organisational structure which encourages a collaborative spirit among colleagues and customers, and places digital at the heart of the business.

Building a strong foundation for care leavers in S...